Many types of snails exist, but they differ basically by being aquatic or terrestrial. The former is adapted to the sea or freshwater bodies, but the latter live exclusively on land, although in humid areas. Your Tijuana dentist made interesting research about this topic. Keep reading to learn more about these amazing creatures! 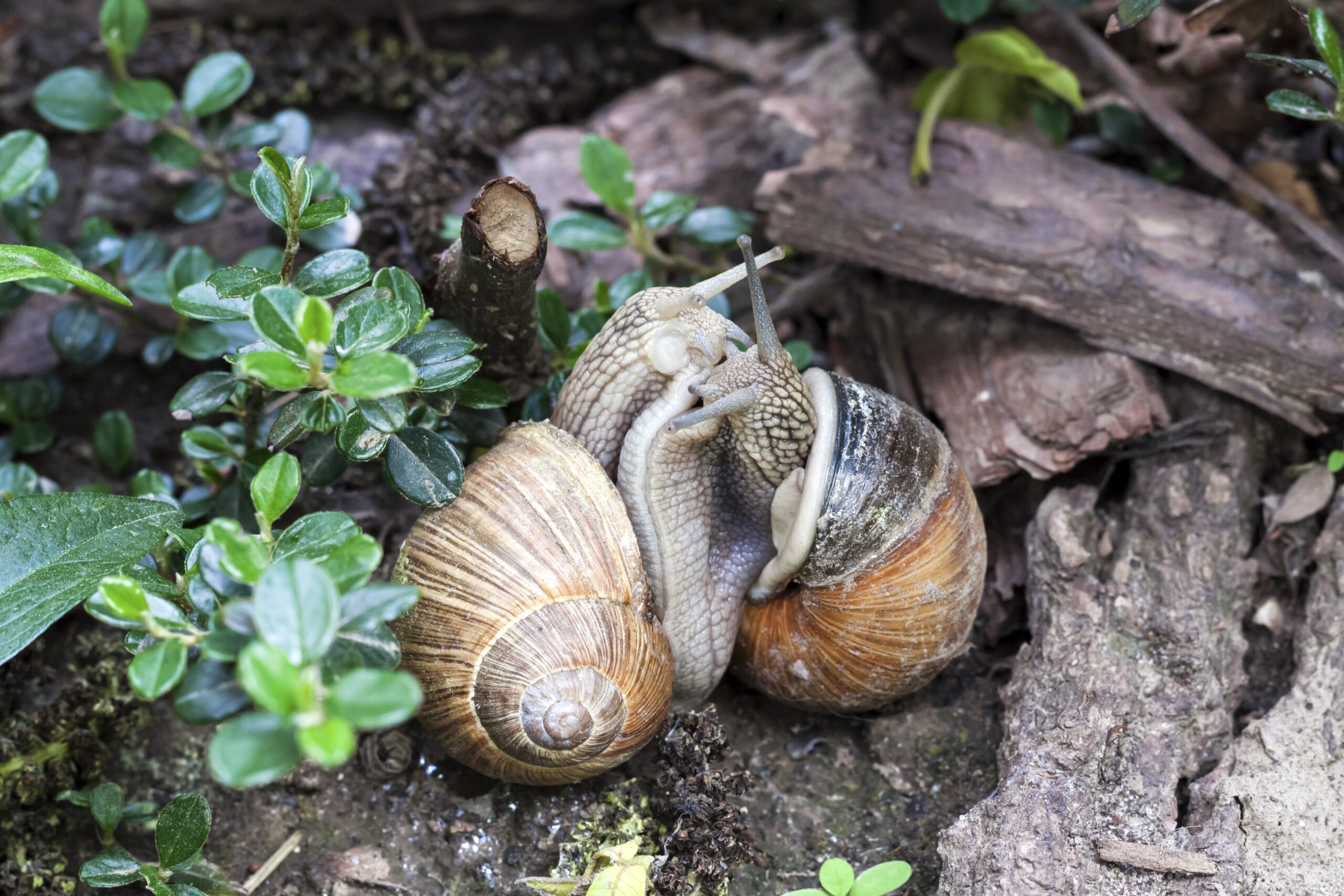 Land snails are known for using a kind of “mucus” or “slime” to move around, helping them climb sloping or rough surfaces. Besides, they have a shell that covers most of their body, which allows them to hide from predators.

This unique feature is a hard structure composed of calcium carbonate, which protects your soft body and internal organs such as the lung. Here is one of the main differences with aquatic snails, terrestrial snails breathe oxygen from the atmosphere that later passes into a lung. In contrast, few species of water breathe air.

Plus, these types of snails have two pairs of retractable tentacles: one is equipped with eyes, while the other allows it to feel the objects around it. Land snails are hermaphrodites. However, they cannot self-fertilize, so they must copulate to reproduce.

The life expectancy of the terrestrial snail can differ quite a lot between the specimens. Normally, they last more than two years and can live up to seven years. There are various types of snails, however, that have managed to survive up to 30 years. The great majority of snails’ deaths are due to parasites or predators since these are quite abundant and include:

This mollusk has managed to colonize puddles, lakes, lagoons, and rivers worldwide since there are more than 4,000 species. Like land snails, freshwater snails are hermaphrodites. However, in this case, the reproduction of snails surprises us because they are capable of fertilizing their own eggs. The life expectancy of freshwater snails is up to one year, but some specimens live up to five years.

The types of sea snails live in salty waters and are characterized by the presence of a large shell wound in a spiral, which has an opening that gives way to the white body of the specimen. Regarding their taxonomy, they present similar characteristics to other types of snails. Even though they may have small differences in size or colors. An interesting fact about sea snails is that their shell has been used since ancient times as a musical wind instrument, similar to a trumpet.

All land snails are gastropod mollusks. This means that they belong to the same group as octopuses, which is the species Mollusca. At the same time, they are members of the Gastropoda class, which includes all the snails and the so-called “slugs.” Being a mollusk means lacking bones and internal skeleton, but snails are not unprotected.

What do sea snails eat?

Like all living things, snails need to feed to survive. Marine species have a varied diet, so some snails are herbivorous animals, while others consume different animal species, thus becoming omnivores or carnivores.

In general, they feed on plankton, a microscopic organism present in water. Other species ingest residues found on the seabed, while others consume algae or compounds from rocks that are submerged, as well as clams and marine sponges.

What do land snails eat?

The first thing you should know is that snails’ vision is relatively poor, so they use smell to get their food. In general, this must be rich in calcium since they look for this component to strengthen their shell and protect themselves from dangers.

More than anything, they are herbivorous animals, so their diet consists of plant debris, pieces of fruit, and even stones or earth.

Despite this, some types of land snails are carnivorous and even feed on smaller snails. What do freshwater snails eat? In the wild, they consume algae, remains found in stones, aquatic flora, and plankton. In addition, in your home aquarium, you can also offer fish flake food.

How do Snails Eat?

It seems that snails lack teeth at first glance, as their soft bodies do not reveal this type’s structures. However, how can snails eat if they don’t have any teeth?  Well, the answer is very simple: they have an organ called the radula, which is similar to a jaw. Within the radula, it is possible to find rows of tiny chitin teeth. So it can be said that snails have teeth since they have an organ that resembles them and performs the same function.

Although these teeth are not particularly hard, they allow snails to crush food and chew it before digesting it. It can be described as a miniature denture since it consists of thousands of small teeth grouped in rows. Each of these rows has a central tooth escorted by other lateral teeth.

Once the snail has gotten its food, it takes it to the radula, where it scrapes it over and over again until it finally breaks it up enough to continue the digestion process. The snail’s teeth suffer a lot of damage as time goes by; they are continually replaced by others because of this.

Life on land offers a very wide diversity of habitats for snails. Surely you have found tiny snails under a stone, but you have also seen them on a stem or leaf of a plant. They are able to survive in natural environments or in places disturbed by humans, such as public parks and gardens. So, even though they are small and look quite fragile, they are very good at surviving, and their anatomy allows them to survive even in really tough conditions.

The quantity and diversity are very significant. Do the math: only from mollusks, the number of species is around 85,000 or even up to 150,000, and gastropods make up about 80-85 percent of their total. Today, the world is home to more than 60,000 living species of gastropods. Did this article solve your doubts about snails and their teeth? Leave in the comments!

Remember to schedule your regular check-ups with your dentist in Tijuana!