Most street drugs are illegal for several good reasons (because, drug use), along with the fact that they can be addictive and harmful to your health in many, many ways.

Today we will share with you the facts and consequences that drug use can cause on your teeth. You may have noticed the negative impact that drugs have on teeth.

Drugs such as heroin, cocaine, methamphetamine (meth), ecstasy, and even marijuana can harm people’s teeth and gums.

Beyond the devastating consequences that drug use has on their users’ general health, the damage that drugs cause in their lives, and those around them, drug addiction creates other types of effects on users’ bodies.

Concerns about the impact on dental health in drug addicts have increased in recent years due to the emergence of methamphetamine.

This drug causes euphoric effects similar to LSD and is also highly addictive with many side effects that deteriorate its consumers’ health, including their oral health.

When Drug Use Becomes an Addiction 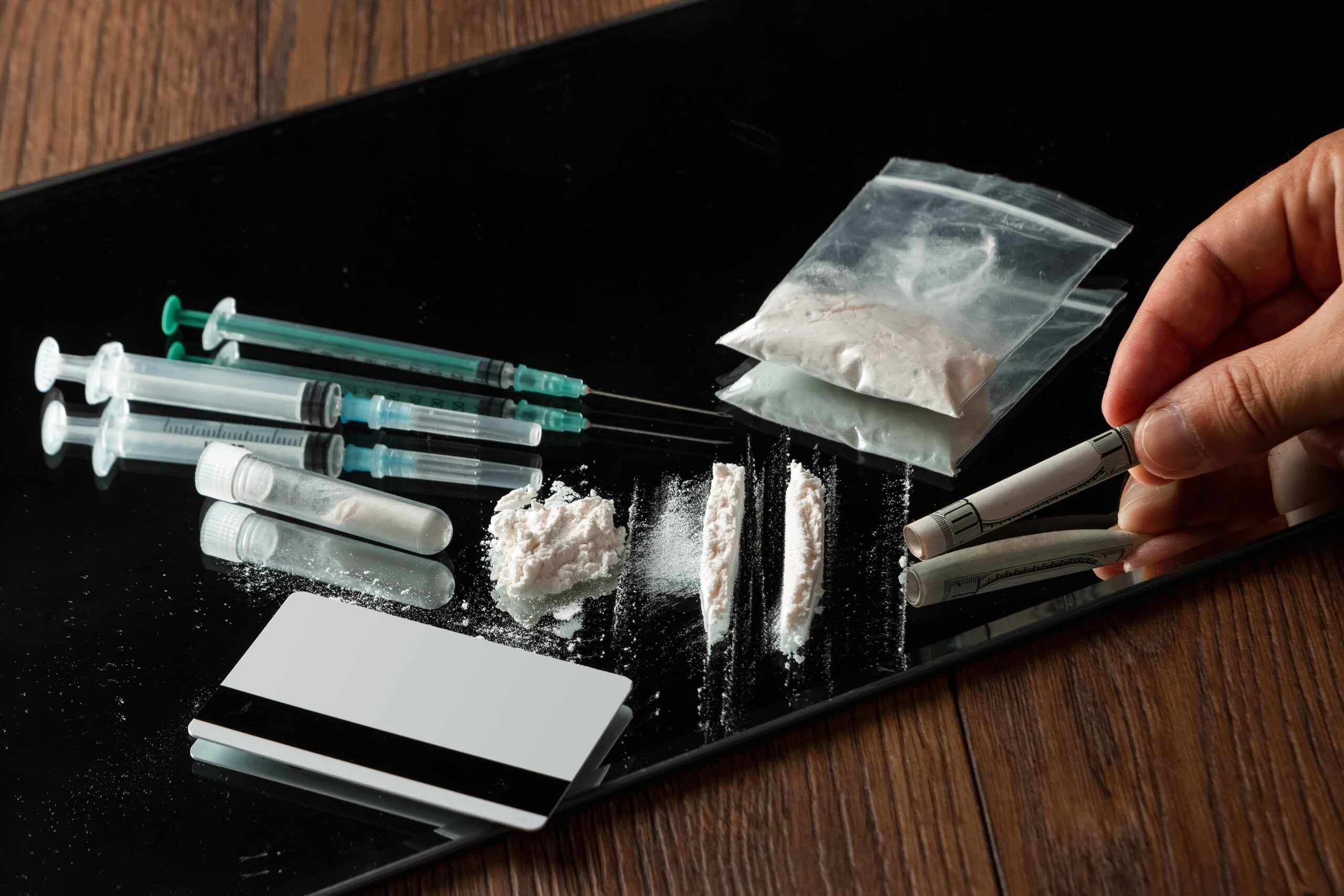 Drug use, either prescription or illegal, doesn’t automatically lead to an addiction. Some people can use prescription or recreational drugs without experiencing adverse effects.

In contrast, others can experience a real severe toll on their health and well-being, including metal and oral health.

Similarly, there are no specific points at which drug use moves from casual to abuse. Drug addiction is less about the type or amount of the substance used and more about the outcomes of that use.

If drugs are causing problems in your personal life, you likely have a drug addiction.

This will sound so cliche, but recognizing that you have a drug use problem is the first step on the road to regaining control of your life, one that takes tremendous strength and courage.

Facing this problem without reducing it or making excuses can feel overwhelming; however, recovery is within reach.

If people are willing to seek guidance and help, they can overcome their dependence and build a gratifying, drug-free life for themselves. 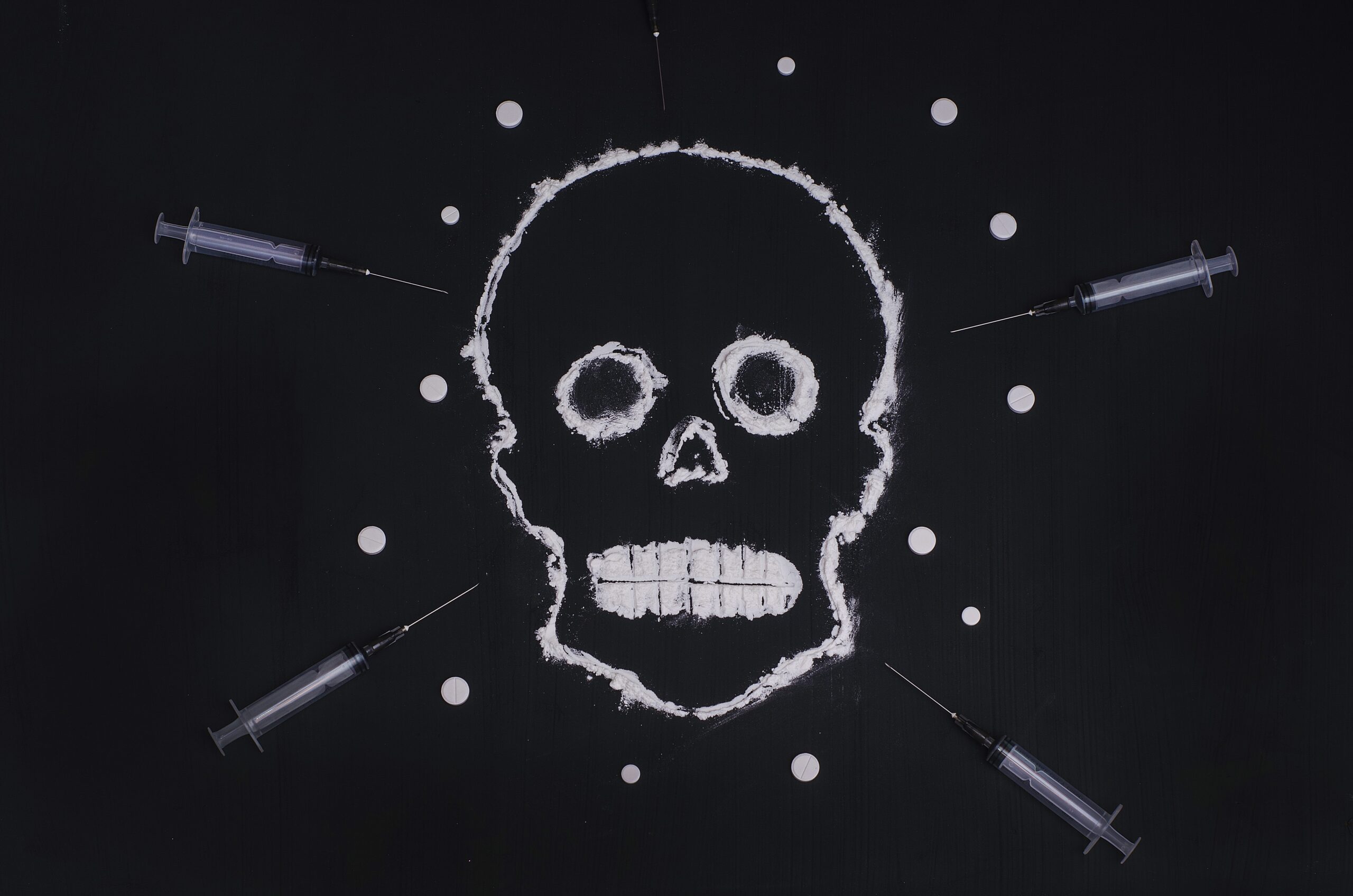 Substance abuse can damage the lungs, heart, stomach, or brain, but many types of drugs can cause tons of damage to the teeth and gums.

Drug users who struggle with substance abuse spend a great deal of their time intoxicated or trying to get more drugs; this means that they often neglect oral care and hygiene because they don’t care or can’t afford dental care.

There are many ways in which each drug can, individually, cause damage to oral health.

Here are the most frequent ways that drug users can generally harm their teeth and mouth:

This drug, also known as “meth,” is among the most harmful oral health substances. The adverse effects of methamphetamine are so intense that users can often be recognized by the “meth mouth,” from which the lateral teeth are severely decayed.

They may be worn in the gum area or darkened by deterioration. Both drug components and the user’s behavior are responsible for the fast development of dental problems.

Methamphetamine, made with highly acidic ingredients, softens tooth enamel and can remove it in a matter of weeks. The drug also increases anxiety levels, which can cause users to grind their teeth, increasing erosion.

Another effect of the drug on a physical level is that of an extremely dry mouth, promoting bacteria’s growth and increasing cavities. Finally, it is common for meth users not to brush or floss their teeth when high, and they are more likely to crave sweets.

This potent stimulant affects teeth and mouth tissues. And although it can generate additional damage depending on how the drug is used. It is highly acidic, so if cocaine comes in contact with teeth, it will break down the enamel.

Although many people put powdered cocaine in their mouths to be absorbed by the gums, crack cocaine smoked if the most common offender to teeth.

Rubbing the powdered presentation into teeth and gums also leads to mouth sores that can become infected later on.

Plus, snorting powdered cocaine can damage tissues in the upper palate, which may eventually create a hole between the mouth and the nose.

People that use heroin injecting it into their veins can expect damage such as the one produced by meth; that is rotten, broken, discolored, and missing teeth, as well as gum disease such as periodontal. Plus, this substance’s use makes people crave sugary food and beverages, leading to damaging teeth and roots.

People who inject heroin into their veins put themselves at higher risk for many infections, causing oral fungus or viral infections that affect the mouth.

Since opioids also decrease pain, the associated loss of sensitivity could lead to ignoring the pain from cavities or gum disease. 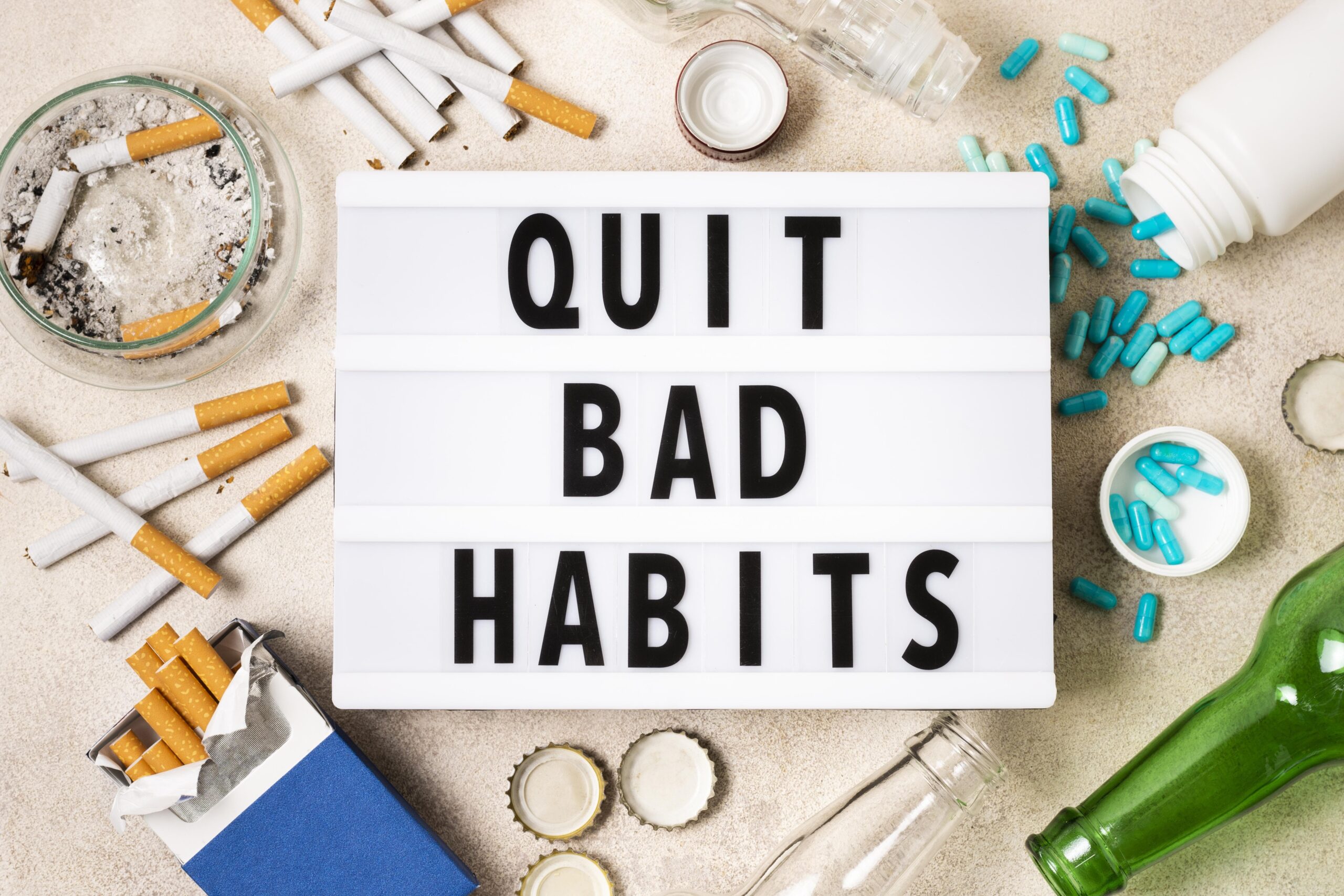 Damage to oral health means missing teeth and periodontal disease. This could create even more significant problems such as those related to difficult to eat even after substance abuse has stopped.

Getting guidance and support with detox and then entering a rehabilitation program can help people overcome dependence on harmful substances.

If you seek a full mouth rehabilitation, call us today to learn how you can save up to 70% on your dental work in Mexico.